All over the world, superstitions have always been part of people's traditions. Many beliefs and ways of behaving, especially in the past, were based on the fear of the unknown and the faith in magic or luck.

The sailing world was no exception when it came to superstitions, for those who ventured into the seas had to face many dangers and challenges. During the spookiest festivity of all, we would like to sprinkle you with a dash of mystery with a list of our favorite sailing superstitions from all over the world: they might sound strange today, but we’re sure some of them still linger in sailors’ minds. 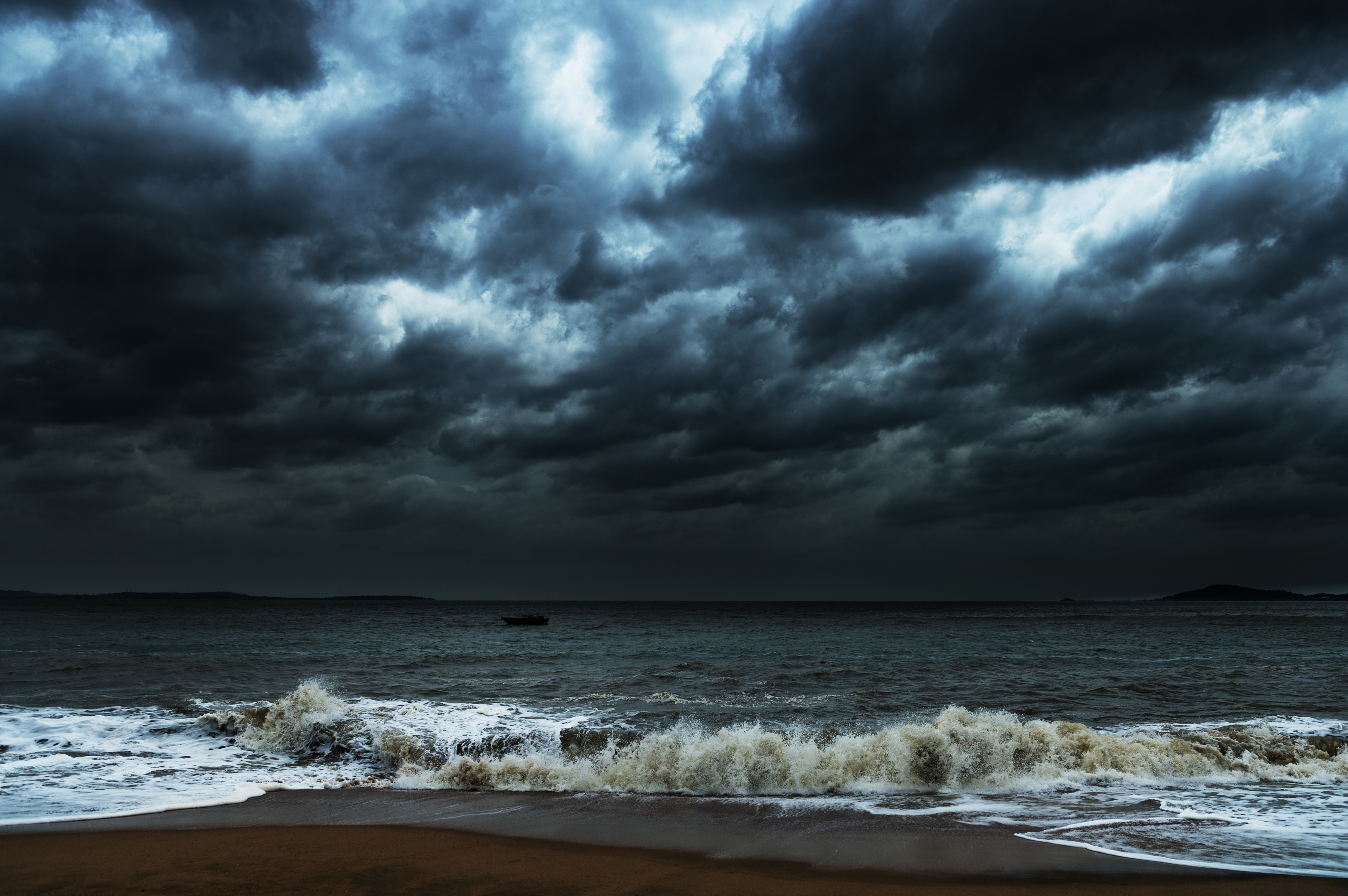 Tattoos have always reflected sailors’ superstitions and the belief that certain symbols could help them or protect them at sea.  For instance, sailors would tattoo the images of a pig or a hen for good luck: these animals were usually stored in wooden crates which could float in the water, meaning that they were often the only survivors of a shipwreck. Sailors believed that tattooing them on their bodies could help them survive a wreck too. Other symbols, such as compasses and nautical roses could help them find their way home, while the anchor was supposed to prevent them from floating away from the ship.

In many cultures, Friday is considered to be an unlucky day. This idea was also very common amongst sailors, who believed that setting sail on a Friday could bring bad luck, as it was the day Jesus Christ was crucified. Thursday takes its name from Thor’s Day, the god of storms, so setting sail during that day was also considered unlucky.

Most superstitious sailors believed that the only good day for setting sail was on a Sunday.

This is one of the most popular sailing superstitions of all: women were considered back luck on board because they distracted the sailors from their duties and therefore the sea would take its revenge on the ship. On the other side, a naked woman on board could bring good luck because it had the power to “calm the sea”: that’s why Figureheads usually showed a woman with her breasts out.

Since whistling would “whistle up a storm”, it was strongly banned to whistle while sailing. It was better not to challenge the wind and not to bring about the storm!

There is a saying that goes “Red sky at night, sailors delight. Red sky in the morning, sailors take warning”. Red sunrises were considered a bad omen as they were a synonym for a storm approaching. From a scientific point of view, they weren’t completely wrong, assuming the storm would approach from the west and at a mid-latitude, where winds travel from west to east: if the morning skies are red, it is because clear skies over the horizon to the east permit the sun to light the undersides of moisture-bearing clouds. Hence, the possibility of stormy clouds approaching.

Boats were believed to develop a mind and a soul once they were given a name and Christened. It was (and still is) bad luck to change the name of a boat, and in order to do so one must perform a de-naming ceremony: the name of the boat should be written on paper, placed in a wooden box, and burned with it. Finally, the ashes should be thrown into the sea. Only then, the name can be changed, unless luck has other plans in mind…

We end this list of sailors’ superstitions with perhaps the strangest one: bananas have been thought to bring bad luck on board for many centuries, so unlucky they would cause the ship to be lost.

This superstition started during the trading empire in the 1700s when most of the ships that sunk at sea or disappeared happened to carry cargos of bananas. It might have been just a coincidence, but there are different theories on this superstition: the first one affirms that the fermented bananas stored for many weeks produced toxic fumes that were deadly for those who inhaled them. Another one says that an exotic species of deadly spider would hide inside the bunches, killing sailors with a simple bite. 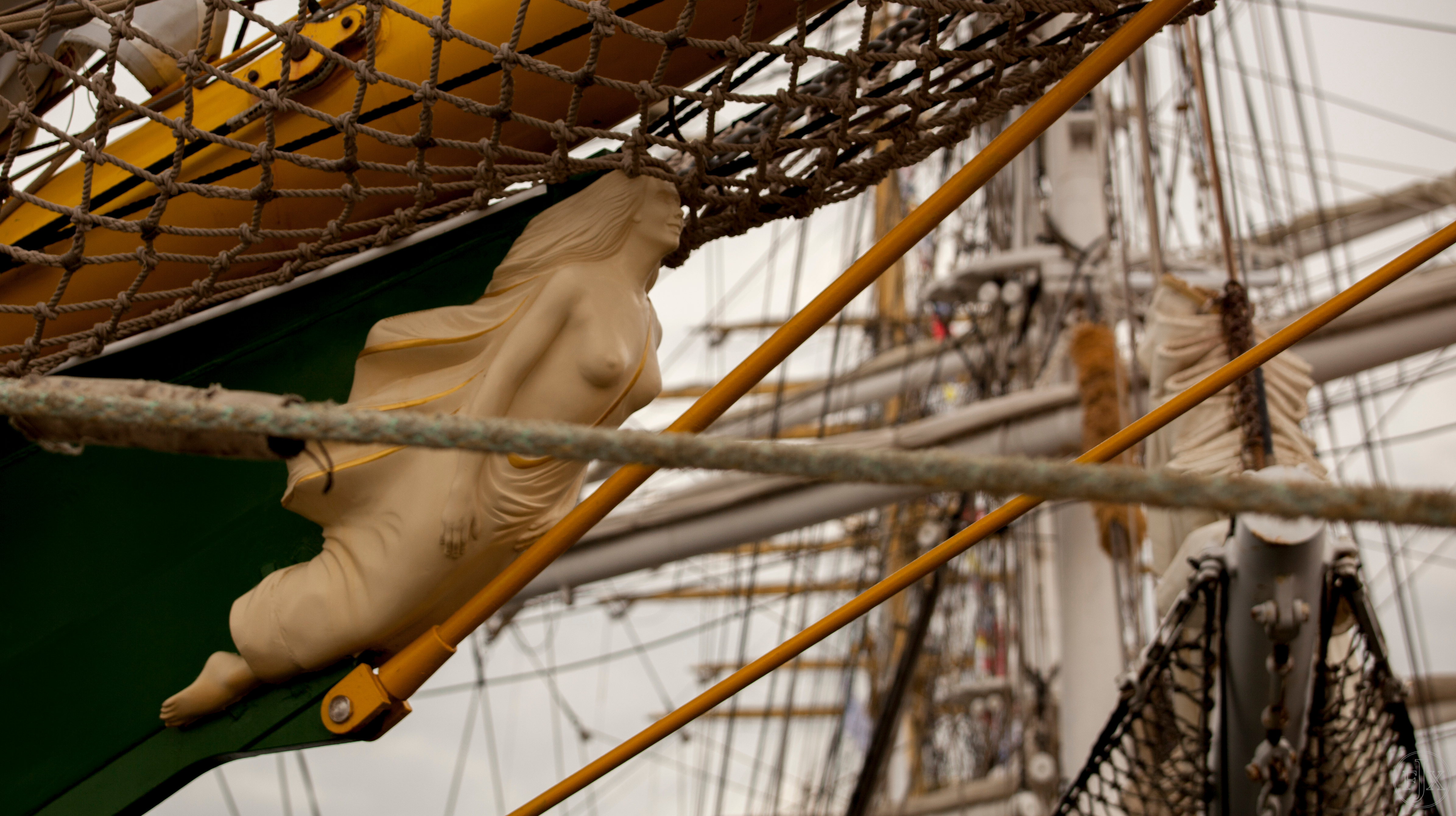 Even though these superstitions can sound funny and weird to our modern-aged ears, they were serious thoughts for people in the past and helped them to exorcise away many fears. The unknown can play tricky games with our minds, but one thing is true: we will never know if these superstitions were based on true facts or not. Spooky enough?!

Do you have any superstitions while sailing?