In the heart of Turkey, on the coasts of the Aegean Sea, lies the beautiful Bodrum. The city sits on the site of the ancient Greek town of Halicarnassus and presents some significant ruins from this era as well as a distinctively Greek feel, with those typical whitewashed houses, great cuisine and promenades. The coast is framed with some of the clearest and most turquoise waters, making it the perfect place to enjoy fantastic history and nature at the same time.

The peninsula offers many attractions, both in the city and in the surrounding forested area. Whilst the city is particularly busy during high season, and allows you to choose to stay out late and party or retreat to the quiet of more sedate areas, the surrounding land is rich in natural beauties, ruins, trails and, of course, stunning beaches.

If you're visiting Bodrum for the first time, here's our list of things that you should not miss inside and outside the city. Did you know that Bodrum hosts one of the Ancient World' seven wonders? Read the article to find out more!

Top Things To See In Bodrum

1. Mausoleum at Halicarnassus and the 7 wonders of the Ancient World

Our itinerary starts right at one of the Ancient World' seven wonders. This magnificent tomb was built between the 353 and 350 BC for the Carian satrap Mausolus, with the facade scalped by some of the most renowned sculptors of that century. The ruin was known for its impressive grandeur (almost 45 meters) and magnificent beauty, but was mostly destroyed by some major earthquakes happened between 1100 and 1400, and parts of it were also carted away by the Knights of St. John to build Bodrum Castle.

Not far from the mausoleum, you can also visit the stunning and well-preserved amphitheater, built during Mausolus' reign and enlarged by the Romans later. These two important archeological sites are definitely a must-see when visiting Bodrum. 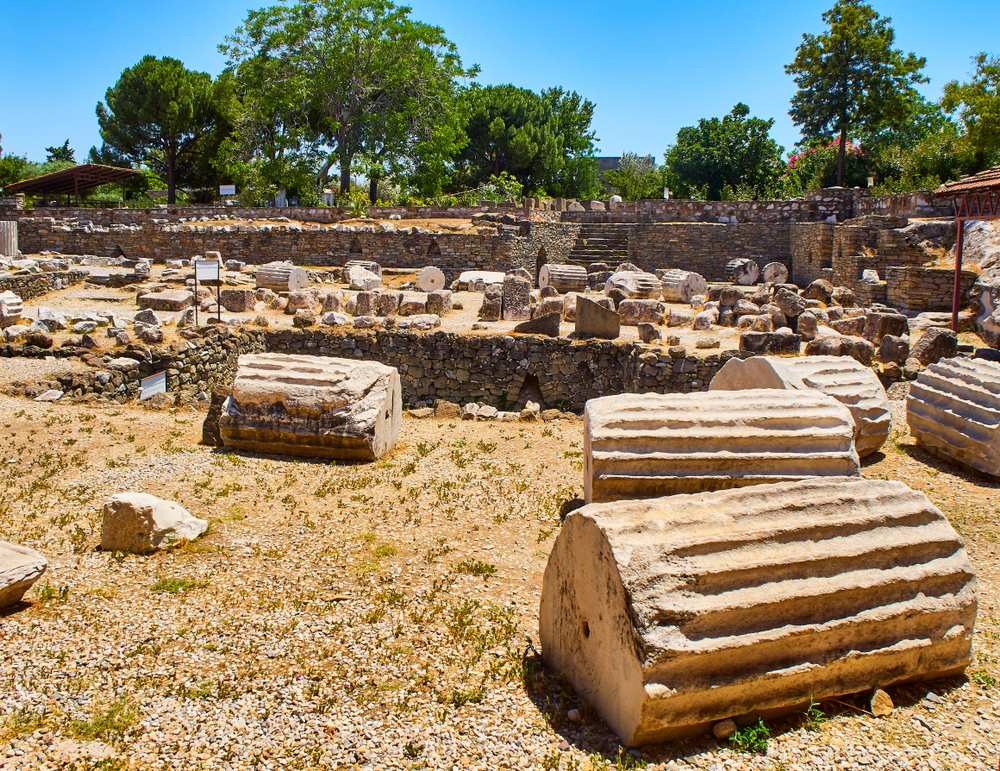 Bodrum Castle overlooks the waters of the harbour and is one of the city's main attractions. Built between 1402 and 1437 AC by the Knights of St. John also using recycled columns and parts of the mausoleum, the castle was an international project with the aim of unifying different knight orders to fight the Ottomans.

It fell to Suleiman the Magnificent in the 16th century and became a prison in 1895. A remarkably well-preserved place that is worth a visit! 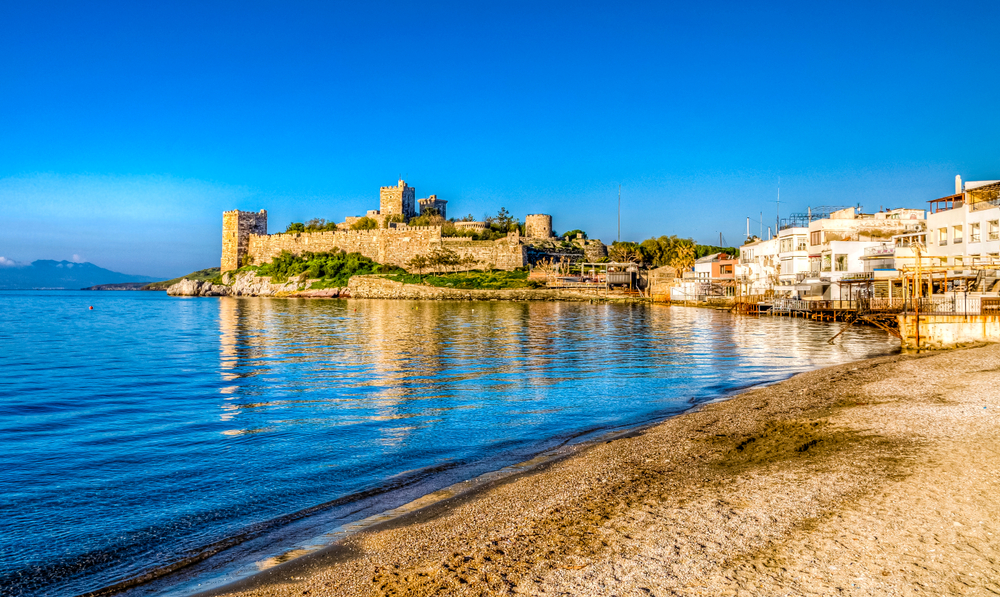 If you pay a visit to the Castle, you will also be able to see the Museum of Underwater Archeology. The museum has been in fact located inside the castle since the 1960s, and it's the largest in the world dedicated to underwater finds made at Ancient, Medieval and Early Modern shipwreck sites around the Turkish Aegean.

The pieces are spread throughout the castle's interiors, making the museum great to wander around. Don't miss this jewel of the city! 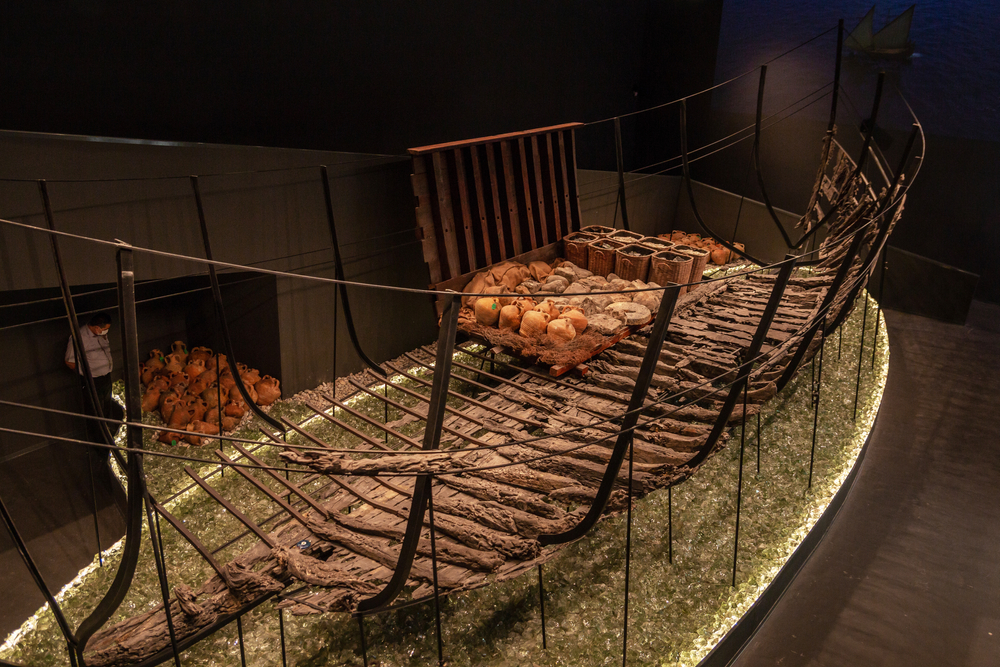 The peninsula surrounding the city is littered with old windmills dating back to the 1700s. The buildings are all in different states of repair and are placed in strategic windy areas that overlook the sea.

Take a walk on the hills to visit these windmills and to admire the stunning views of Bodrum, Gumbet and even the Greek island of Kos from up there. 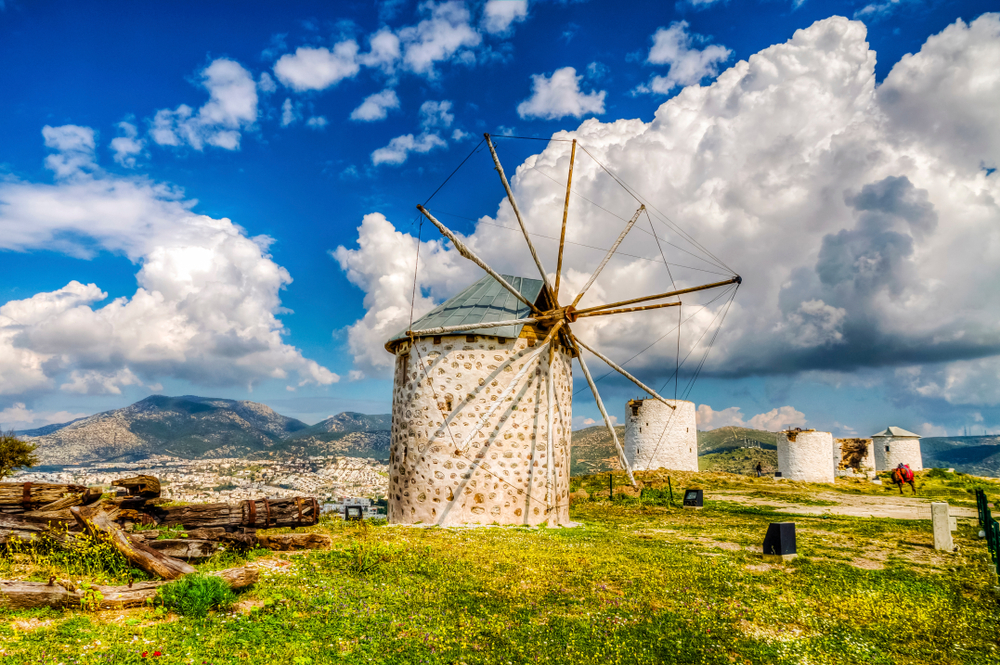 If you visit Bodrum by boat, you can't miss Orak Island. There are many tours available, but nothing beats the freedom of visiting these places with your own private boat. The island is located in the Aegean east of Bodrum, and you can make a stop in some exquisite coves such as the beautiful Red Bay before dropping anchor at Orak Island Bay.

There, you can swim in the most turquoise waters you will ever witness and relax surrounded by unspoiled nature and sandy beaches. When returning at sunset, you can enjoy the colours and lights of the peninsula from the boat. A unique experience for the sea lovers! 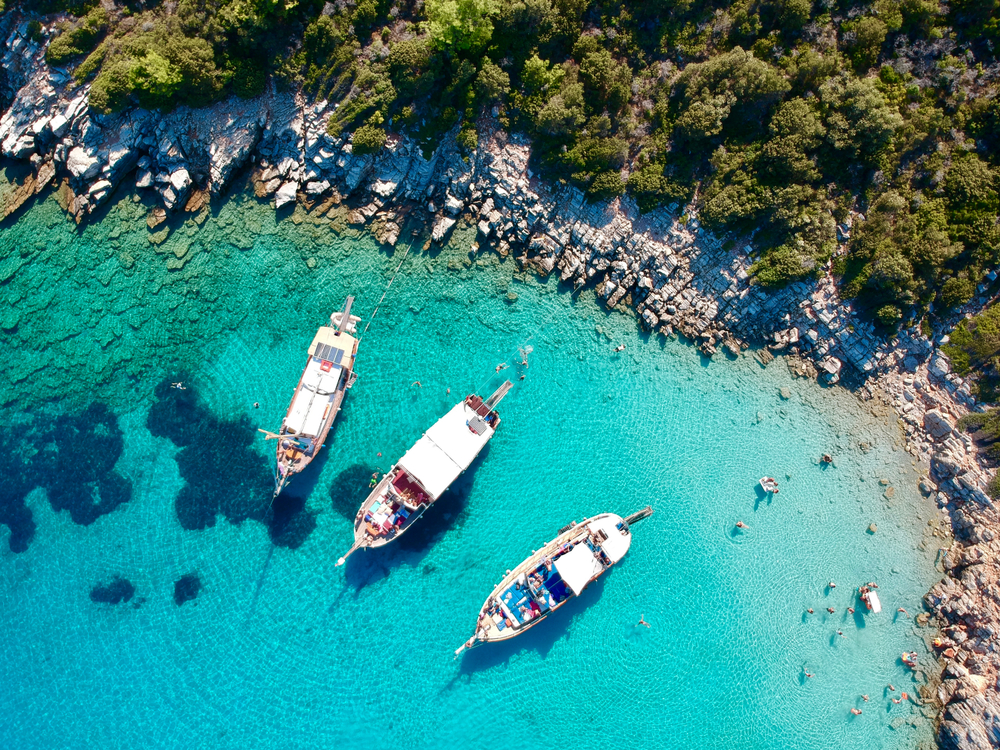 Also known as the "Turkey's Cote D'Azur", Bodrum and the surrounding areas will enchant any tourists with their magnificent history and uncontaminated nature. Another gem of the Mediterranean Sea that is well-worth a visit.

If you wish to plan your next holiday in these beautiful places, check our boats' availability in Bodrum.