For the understatedly chic visitor, Trapani is home to offbeat boutiques specialising in local crafts, primarily ceramics and leather goods. Often created in front of you, choice is wide and authenticity is second to none. To sample the latest fine fashions and cosmetics, take a walk down to Corso Vittorio Emanuele, the city's main street, or venture to Erice for Italian antique shopping.

The Slow Food lot have given a nod to the Trattoria Garibaldi in Trapani too in recent years, and it’s not hard to see why. Tucked in to the shadows of the historic city centre and close to the cathedral, the chef’s signature dish here is cappidruzzi – a dessert of fried ravioli filled with ricotta (Piazza dell’Addolorata 35).
Given the proximity to Africa out here on the most westernly point of Sicily, it’s no surprise that some traditions have been transferred over the years. So, when you dine out and you note cuscus alla trapanese over pasta on the menus, don’t fear, you are still in Europe! The finest place to eat it is at Cantina Siciliana, where they serve it with calamari. The restaurant is low-key and food is reasonably priced. It can be found in the old Jewish Quarter of the city and the owners also know a thing or two about wine too (Via Giudecca 32-36).

Both day and night people flock to Isla Blanca a beach club and skybar, around 2km north of Trapani. Play volleyball, lounge in the sun and sip beers by day and by night, cover up, drink up and get the party started. DJs play to a sun-drenched crowd who watch the sun disappear in to the horizon but carry on the dancing for a lot longer (Lungomare Dante Alighieri, Erice). 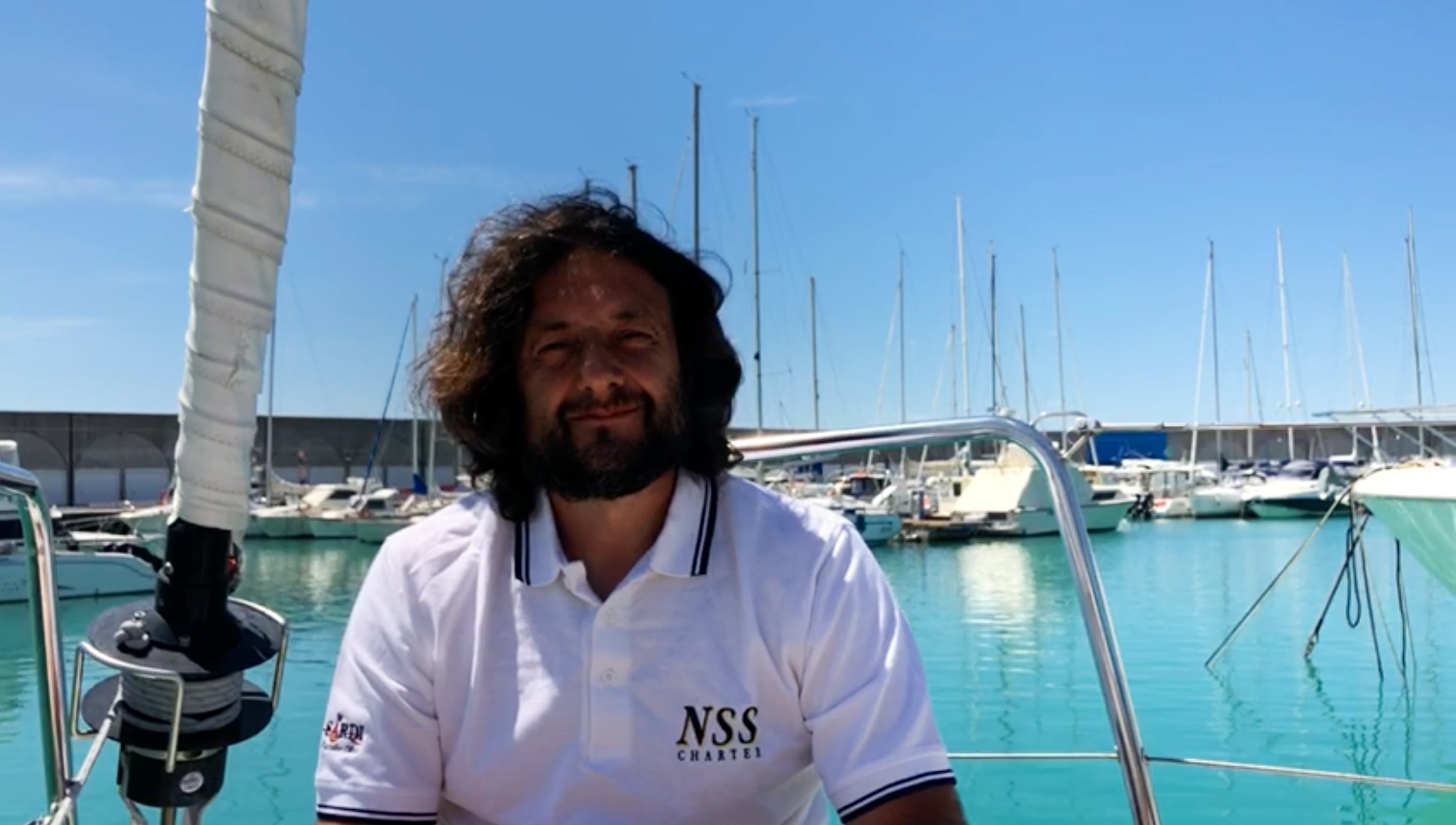 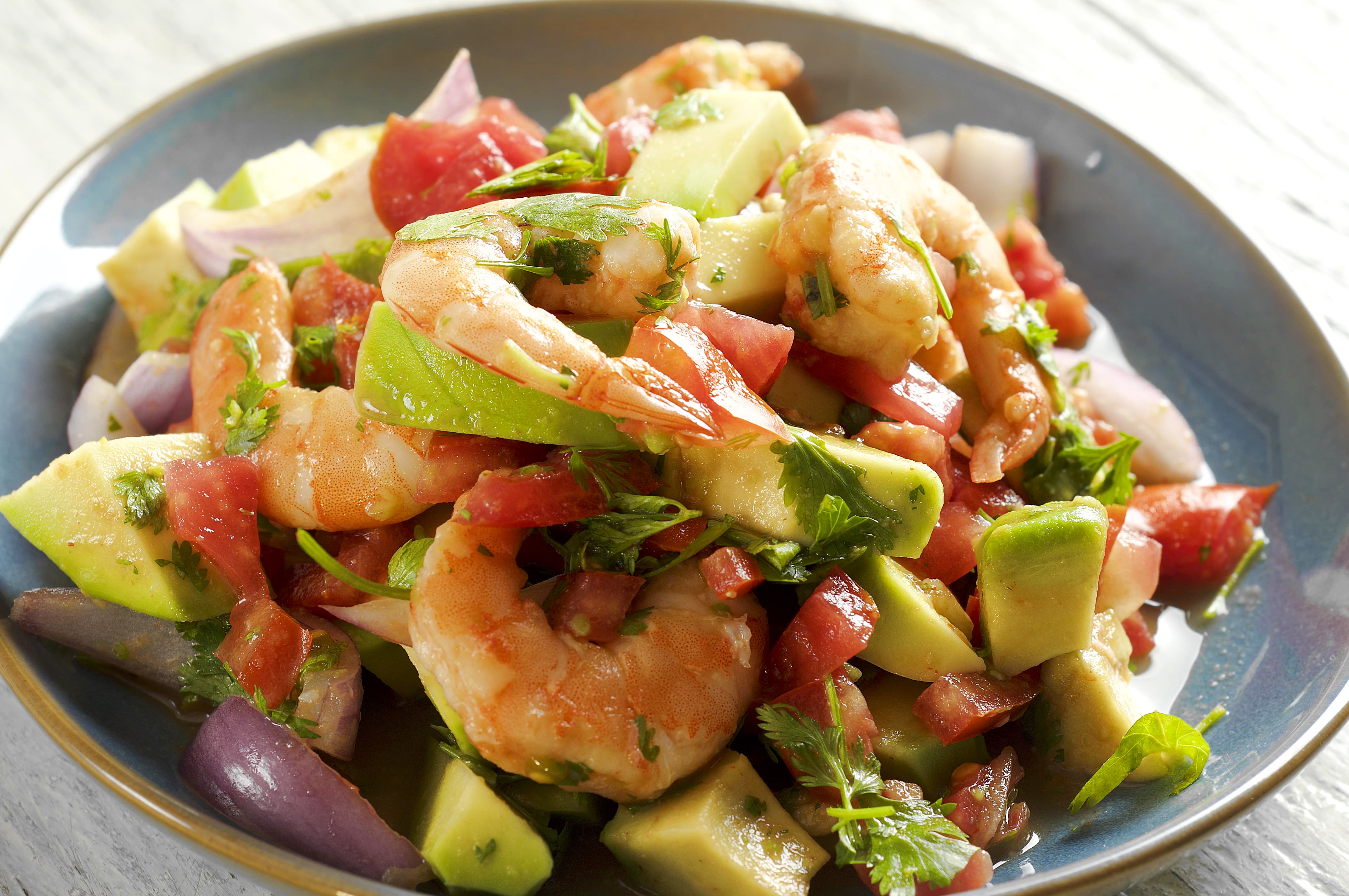 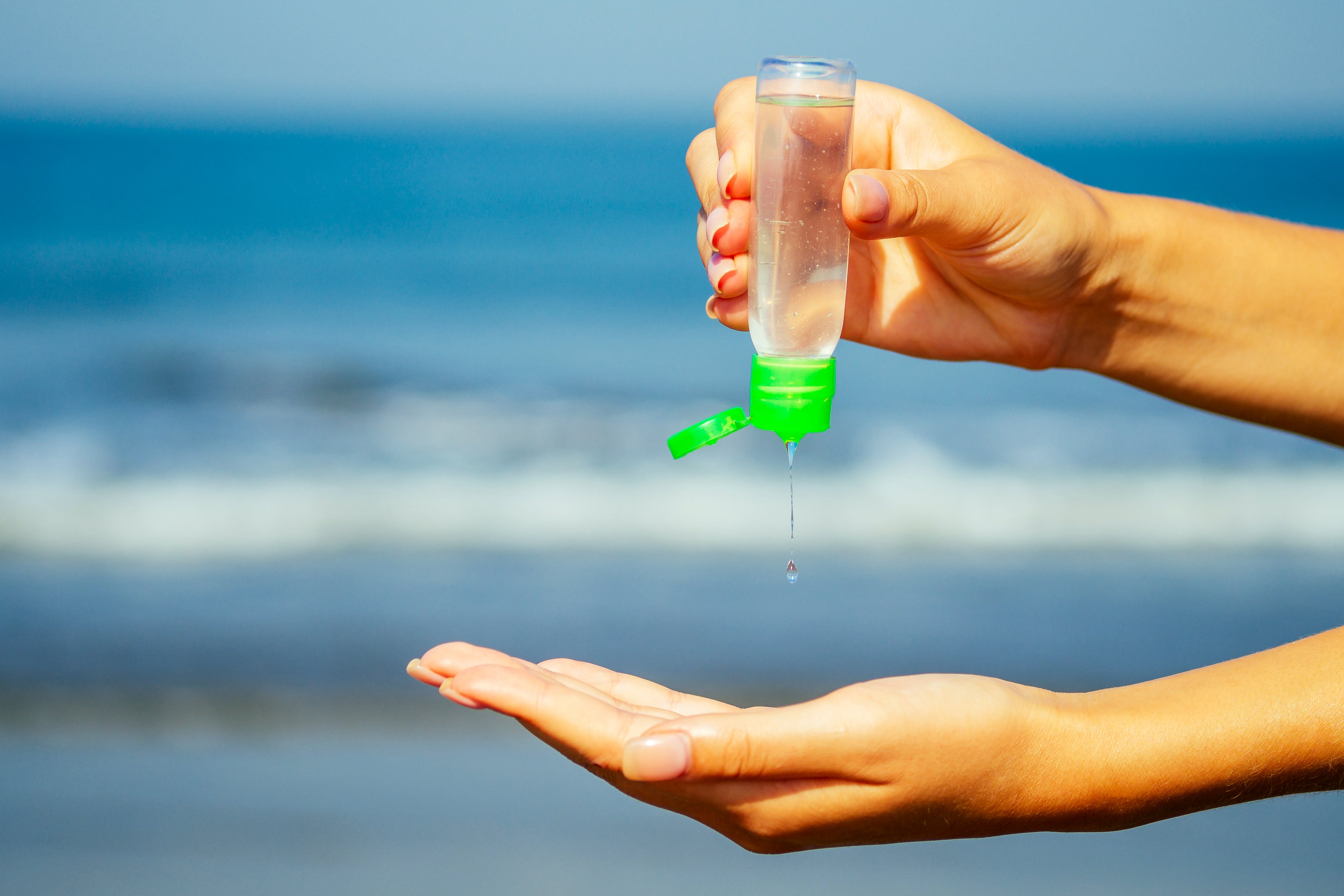