We all know how urgent the problem of plastic pollution in the sea is, and at Sailogy Group the sensibility for this issue is even more deeply felt. Our main element is in serious danger and for this reason, we have decided to do something against the pollution of our seas by becoming Independent Supporters of The Ocean Cleanup. The fight against pollution has begun!

Plastic and ocean, what are the consequences?

Every year millions of tons of plastic are lost in our seas. An environmental emergency without precedent that is becoming a top priority for governments and ecological organizations around the world.

One of the natural elements that are paying the most for the consequences of this massive pollution is water. Our seas and oceans all over the world are invaded by plastic debris that, through rivers and canals, come from the land and are dispersed into the marine ecosystem. The consequences of maritime pollution are devastating to our ecosystem.

Not only are hundreds of marine species at risk of extinction, but because of the micro-particles ingested by animals such as fish, molluscs and crustaceans through the food chain, the plastic and toxic chemicals it carries can arrive directly in our plates. 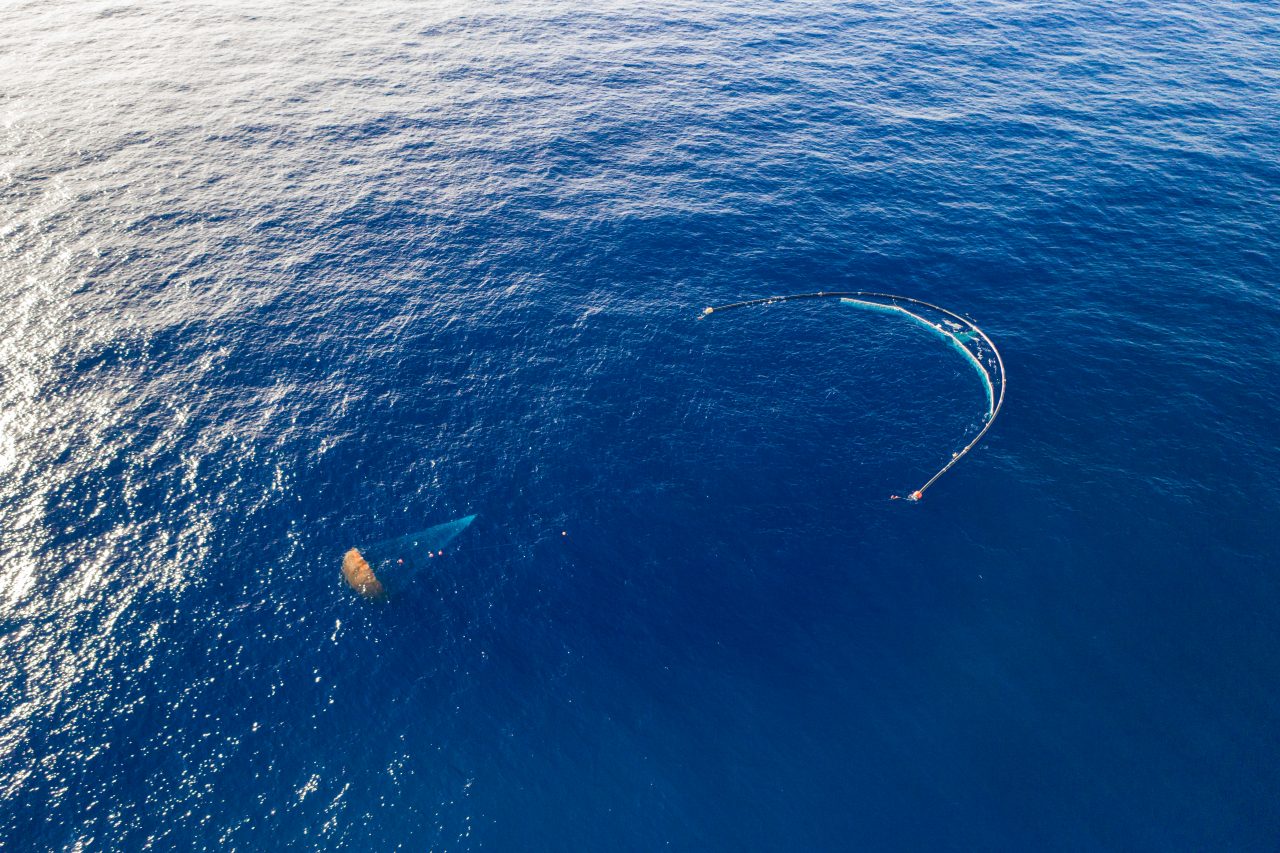 How much plastic is in our oceans?

Research has estimated that up to 150 million tonnes of plastic is lost in the world's oceans. If this is the rhythm, plastics could reach 34 billion tons in 2050.

Who is The Ocean Cleanup?

One of the largest non-profit organizations involved in cleaning the seas from plastic is The Ocean Cleanup, founded in 2013 by Dutchman Boyan Slat at the age of 18 after he spotted more plastic than fish during diving in Greece.

During the past couple of years, The Ocean Cleanup has worked to develop different technologies for the collection and recycling of plastic dispersed in both oceans and rivers. 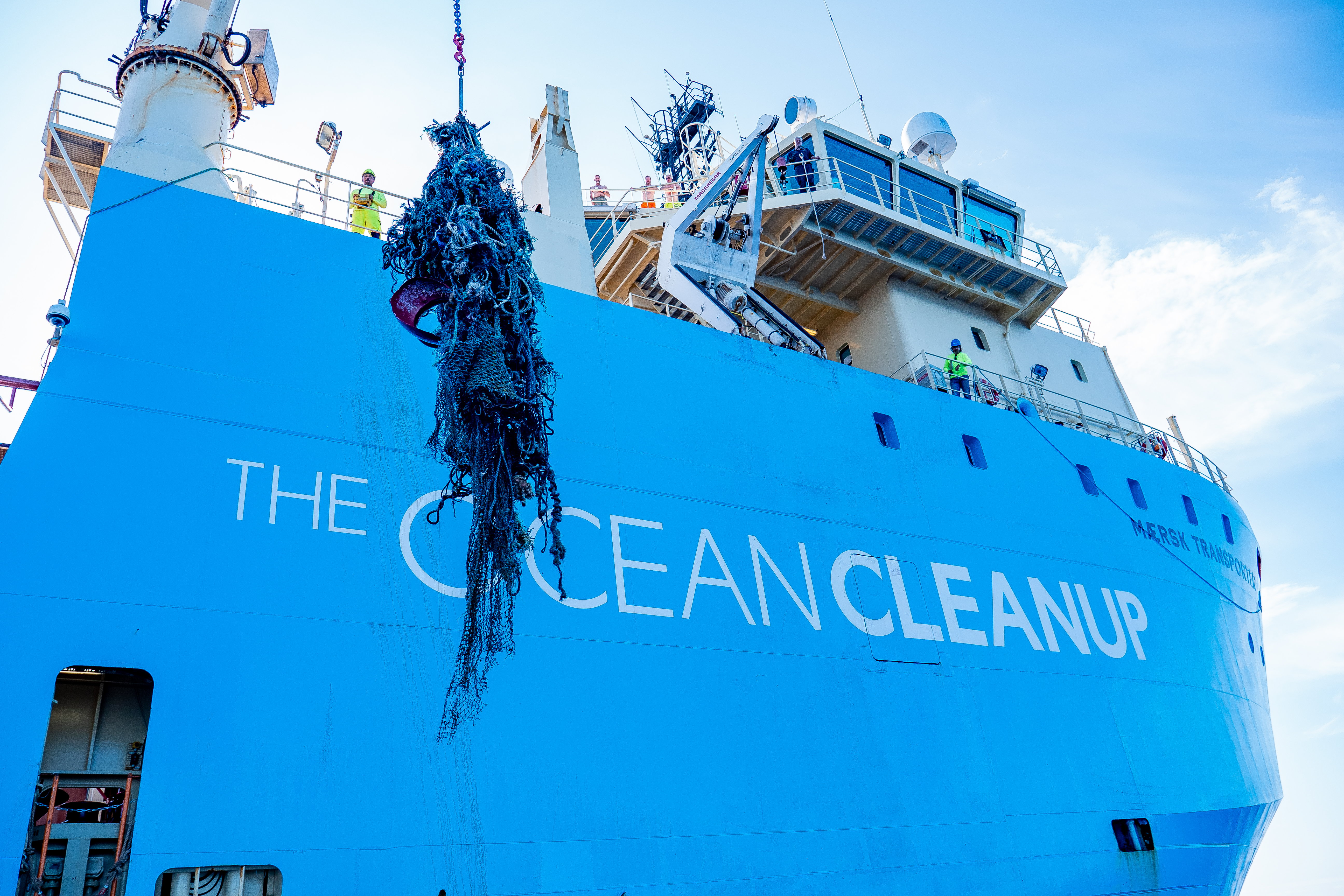 Sailogy with The Ocean Cleanup

At Sailogy we believe that water, besides being our primary element, is the driving force of all nature and life, and for this reason, it must be protected.

To make the difference and help clean our seas of the tons of plastic that pollute them, we decided to become Independent Supporters of The Ocean Cleanup.

Technologies developed by The Ocean Cleanup

System 002 is the innovative system for the collection of plastic dispersed in the ocean that use the forces of nature to concentrate the plastic, making the collection process easier. Tests have shown that, with this technology, 50% of the Great Pacific Garbage Patch can be cleaned in just 5 years! Their goal is to remove up to 90% of the polluting plastic from the seas. In addition, Passive Clean Up System makes full use of the forces of wind and waves to move in the oceans and is therefore completely autonomous.

The Interceptor is the brand-new plastic collection system that will be responsible for intercepting detritus directly into rivers around the world, preventing their dispersion into the seas. In addition, The Interceptor operates 100% solar-powered and is capable of collecting up to 50,000 kg of waste per day. The ambitious challenge of this project is to clean 1000 top polluting rivers in 5 years time! 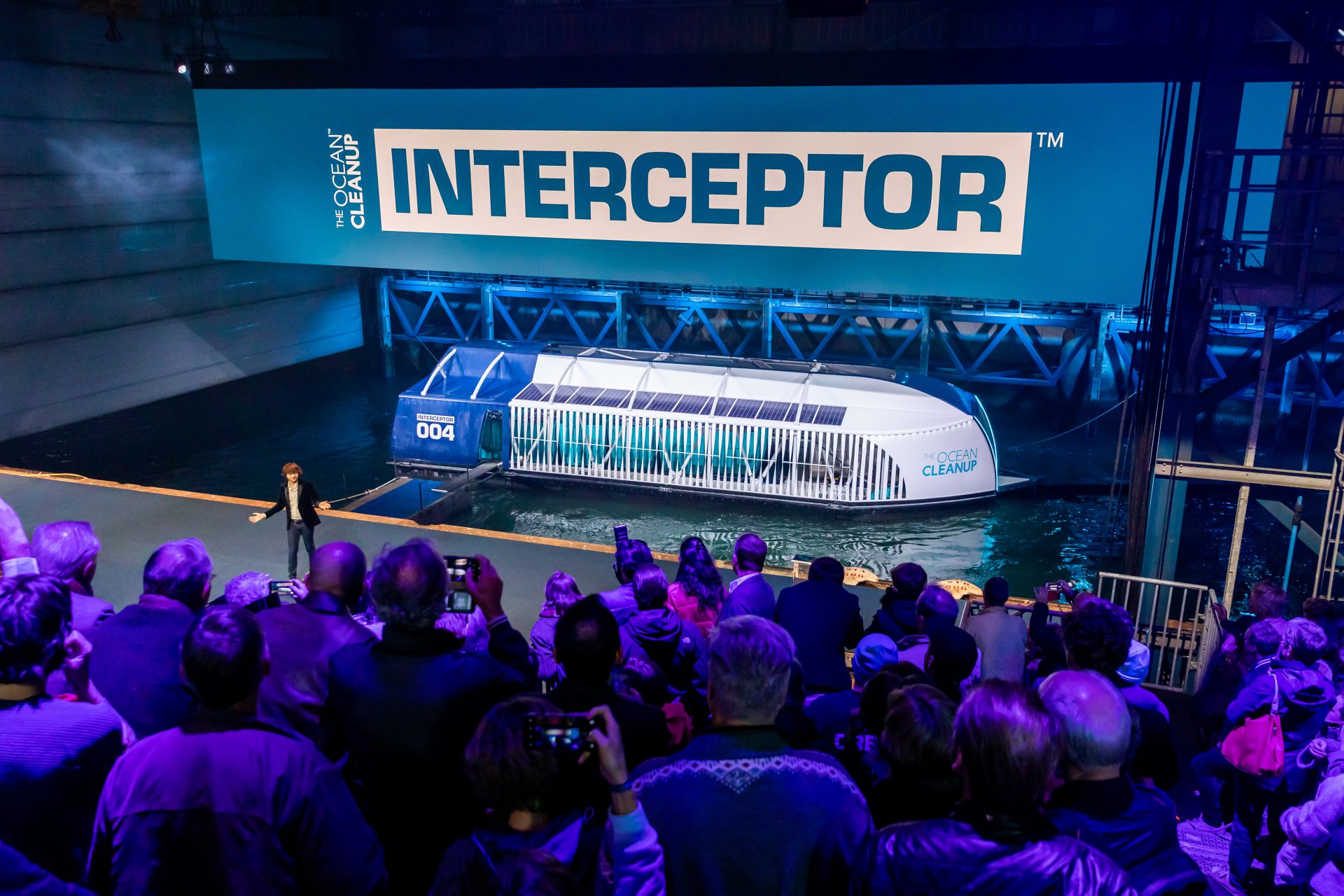 How can you make a difference? 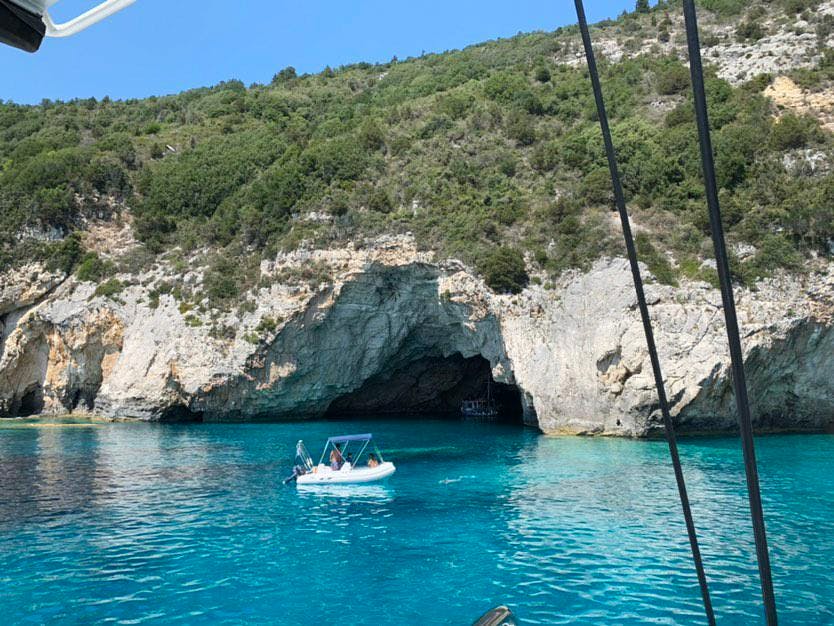 Working and living onboard. Loving it. Greek Papoutsakia: Easy recipes to do on board 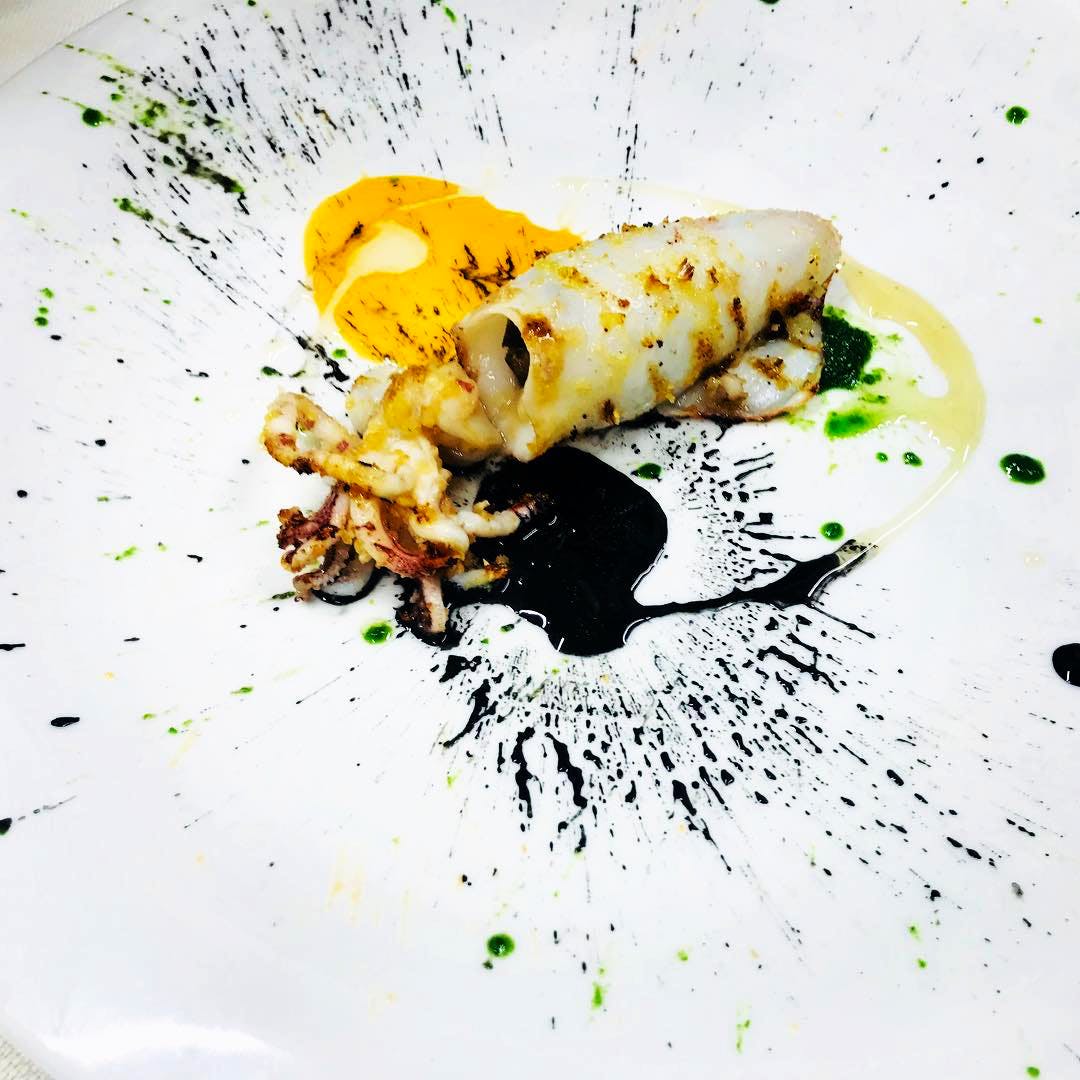